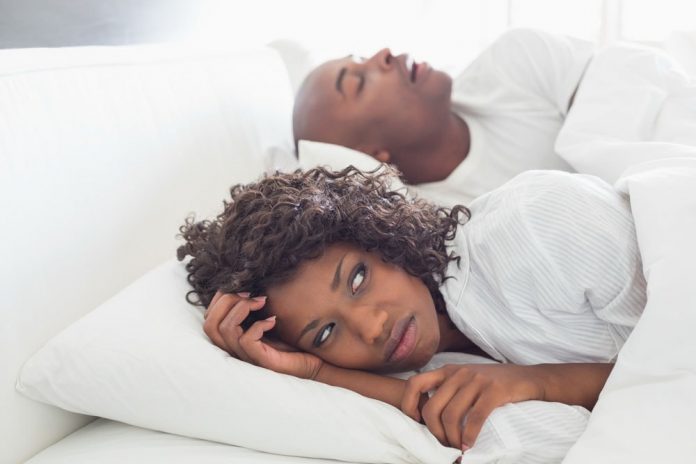 Snoring occurs when air can’t flow through the nose and throat as freely as it should. While snoring can be a minor issue for some, it can be a major problem for others. It’s not just about keeping a spouse or partner awake; snoring can also mean serious health consequences for you. If any of the following is happening, it’s time to talk with a medical professional about what sort of snoring treatment would be right for you.

Waking Up Frequently at Night

Waking up occasionally during the night is not uncommon. The problem comes in when you seem to do it every night and more than once or twice. That’s a sign there’s something wrong and should be taken seriously.

One of the possibilities is that the noise you’re making interfering with your sleep. Even if it’s not the snoring proper, waking up suddenly could be the body’s defense mechanisms kicking in because you were unable to breath. If you suspect that you’re waking up for either of these reasons, see a doctor at once.

Feeling Tired When You Get Out of Bed

After a night of sleep, you should wake up and feel ready to take on the day. The last thing that needs to happen is feeling as if you didn’t get a moment of rest. The human body can only deal with this type of thing for so long before a number of health issues begin to develop.

It’s one thing to have a night without recuperative sleep now and then. If you can’t remember the last time that you woke up and felt somewhat rested, it’s time to seek help. The issue could be that you’re not breathing properly at night.

An Unusually Strong Lack of Energy in the Afternoon

You may be able to get up and be productive during the morning, but things change by the middle of the afternoon. Even with the aid of a cup of coffee, you still feel totally sapped. There’s just no energy left to get through the rest of the day.

While a dip in energy in the afternoon is not uncommon, a snack or a beverage is usually enough to make it easy to keep things together until the end of the business day. If that’s not true for you, it’s time to see a doctor and determine if some sort of snoring treatment is in order.

If people are beginning to talk about an unwelcome change in your usually sunny disposition, it could be due to a lack of sleep. Failure to get the recuperative rest that everyone needs has a direct impact on your emotions, stress level, and the way your nervous system functions. Unless something changes, you’ll only get more irritable and increasingly difficult to be around.

What’s keeping you from getting restful sleep? It could be the reduced ability to breathe that’s evidenced at times by the snoring. See a doctor and find out what’s happening. From there, it will be easier to receive treatments. As they begin to take effect, your usual positive demeanor will return.

Don’t assume that snoring is no big deal. It can be a sign something is seriously wrong. Tell your doctor what’s happening and undergo a complete checkup. Along with eliminating other causes, the doctor can determine if snoring therapy is called for in your case. 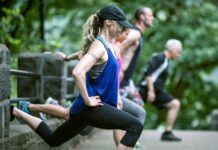 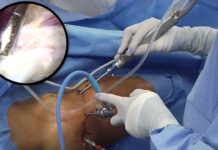 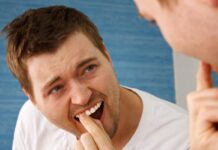 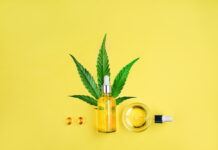 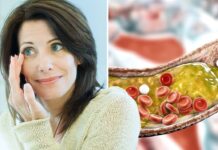 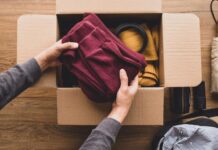 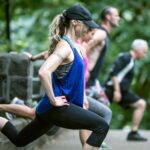 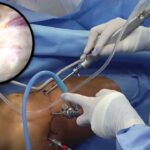 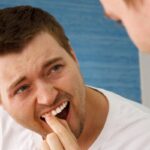