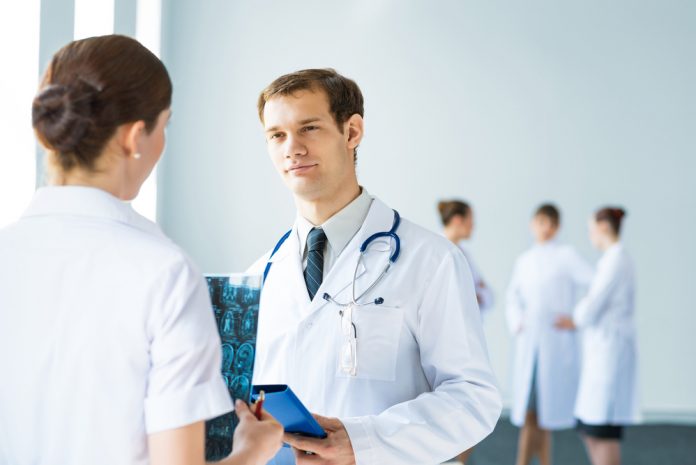 That depends on who you ask. Take Utah, for example. The Beehive State has one of the most complicated and restrictive programs in the nation – at least according to Beehive Farmacy, a company that operates medical marijuana dispensaries in Brigham City and Salt Lake City.

Utah regulators have only issued fourteen dispensary licenses to date. Only slightly more than half of the license holders have opened their dispensaries, though the state has made it clear that the rest must be open by June 2021.

If state medical cannabis programs were compared to high school or university level mathematics, a typical program would be a complex and ambiguous quadratic equation with multiple solutions. From the states’ perspective however, things have to be this way. Legislators and regulators willing to allow medical cannabis do not necessarily want to see their states move to recreational marijuana. Regulation is intended to prevent that.

Keeping a lid on things starts with licensing. In Utah, there are nearly a dozen license categories when you cover everything from industrial hemp cultivation to medical marijuana dispensaries. Licenses are generally limited in number and come with an extensive list of rules and regulations that must be followed.

In addition to preventing a free-for-all, licensing also allows the states to track everything cannabis related and simultaneously guarantee the quality of the products being sold to patients. At least that’s the theory.

Business owners in the medical cannabis space have different opinions about state rules and regulations. Some believe that state control should be kept at a minimum. Others appreciate the amount of control regulators exert over the industry. Most would probably agree that there are ways to simplify the rules. In theory, simplification would make the rules less burdensome at the same time.

Would simplified rules mean more cannabis-related businesses? Perhaps. Again, consider Utah. They have only licensed fourteen medical marijuana pharmacies so far. They have licensed just eight cultivators. If limits were taken off both types of licenses, would more business owners get involved? Probably.

The one group of people that most want a less complicated system are patients themselves. In so many states, patients have to jump through hoops to get medical marijuana products. Said hoops are more numerous and somewhat more difficult in certain states. In Utah once again, all of the current medical marijuana dispensaries are located in urban areas.

Rural Utah residents are forced to make long drives into the cities to visit a dispensary. Some live closer to the state border than a Utah city, which only encourages them to cross state lines in order to obtain their cannabis products more easily.

It goes without saying that state medical marijuana programs are complicated. They are so by design. Could they be simplified? Probably. Will they be? Only time will tell. In the meantime, it is up to business owners and patients to make the best of whatever system they have to work with.

Perhaps Congress will take action this year by either rescheduling or decriminalizing marijuana. If that happens, certain states will be more motivated to change their laws. That could be the ticket to completely upending the complex equation that is medical marijuana. 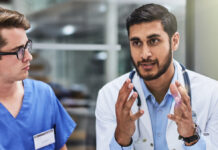 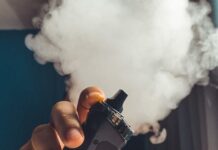 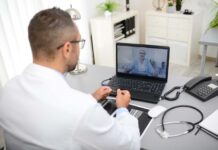 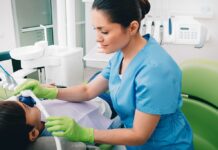 Is Sleep Dentistry the Best Option for People with Dental Anxiety and Low Pain Threshold. 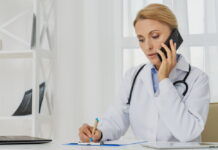 How Solo Practices Can Still Thrive in the U.S. Healthcare Sector 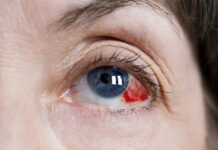 Ocular Hypertension: The Common Problem You Didn’t Know You Had 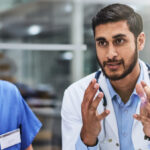 Health Connor Aydan - May 19, 2022
0
Medical training devices are used to train medical students, nurses, and other doctors. These devices play a crucial role in the proper functioning of... 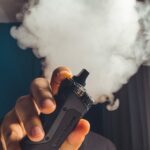 Health Connor Aydan - May 19, 2022
0
Vaping became increasingly popular several years ago, and it has started to fade since then. Nevertheless, there are plenty of people who prefer vaping... 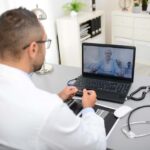 Health Connor Aydan - May 18, 2022
0
The medicines and technology have connected to offer the best services to all patients. The healthcare industry always needs more advanced techniques so that...

A Complete Guide to Telemedicine- Making Things Clearer for the Right...