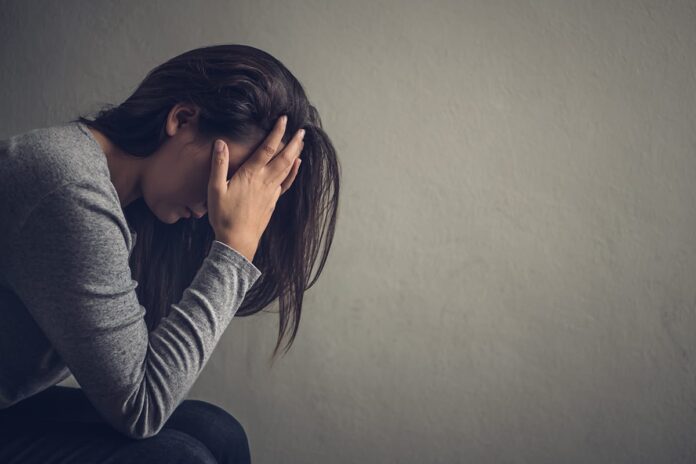 Lately, however, studies and reports have been coming out about the effect of air pollution exposure on a person’s mental health.

According to research conducted in London among 13,000 individuals, even a minimal increase in NO2 or nitrogen dioxide exposure resulted in an increase of 32% in mental health risks, specifically in terms of the need for community-based treatment. There was also an 18% increase in the need for hospital admission primarily caused by particle pollution. These results may be common in cities located in highly developed countries.

NO2 comes from diesel vehicles while particle pollution is created by combusting fuels and burning tyre and brake dust. As such, those who reside in areas with particle pollution at the highest levels are more susceptible to mental health issues.

Effects of an incremental increase in dirty air exposure

Earlier, in 2020, reports about research conducted in the UK in relation to air pollution, anxiety and depression came out. It was the first study of its kind focusing on adults in the country. The research proved that even a gradual increase in a person’s exposure to polluted air, particularly nitrogen dioxide, can lead to increases in risks to anxiety and depression.

According to research team leader and King’s College London lecturer Dr. Ioannis Bakolis, although there are other factors that affect mental health, air pollution is a significant contributor – one that is highly preventable. Psychotic disorders can be reduced and prevented if strict measures are to be implemented in the fight against air pollution.

Of late, dirty air has been linked to several risks:

Research team member and University of Bristol’s Joanne Newbury expressed the need to modify air pollution if the goal is to lessen exposure on a major scale. She acknowledged the help that low-emission zones have done so far, but then also said that addressing the issue of mental health in relation to toxic air is not easy.

Meanwhile, Dr. Bakolis also shared the possibility that air pollution is a major factor in how severe or intense the mental disorders are for those already experiencing mental health issues.

The researchers focused on several pollutants, including nitrogen dioxide. High NO2 levels are emitted by diesel vehicles in the form of NOx or nitrogen oxides, which are gases that contain a combination of NO2 and NO or nitric oxide.

These two gases are bad news for the environment and human health. NOx is responsible for the formation of smog, acid rain, and ground-level ozone. When inhaled regularly, they can cause a variety of illnesses, including asthma and aggravated asthma, lung problems, increased risk of cardiovascular diseases and cancer, and respiratory problems.

Exposure to excessive volumes of NOx has also been proven to result in premature death. Additionally, as proven by various studies, nitrogen oxides can affect one’s mental health and may trigger depression and anxiety, among other conditions.

Although studies haven’t been able to point to a specific causal link between mental health issues and air pollution, there is proof that minute particles of air pollution in the brain are linked to molecular damage. Inflammation in the body can result to the development of various psychiatric conditions.

A large number of NOx emissions come from diesel vehicles. This has been a problem for decades, which is why car manufacturers have long been experimenting and researching on cleaner and safer automotive alternatives.

Diesel vehicles used to be considered safe for the environment and human health, but this changed in 2015 when the Dieselgate diesel emissions scandal broke. The United States Environmental Protection Agency (EPA) discovered defeat devices inside German carmaker Volkswagen’s diesel vehicles sold across the country. These devices detected when a vehicle is being tested so they can automatically lower emissions levels to within the limit set by the World Health Organization (WHO). When driven in real-world road conditions however, the vehicle reverted to its default emissions setting, spewing toxic gases in amounts that were over the EU and WHO limit by at least four times.

Other car manufacturers were eventually implicated in the scandal, including Mercedes-Benz, another German carmaker. VW, Mercedes, and the long list of manufacturers have spent billions in fines, group litigations, and compensation. They’ve also had to recall millions of affected cars.

Vehicle owners affected by the scandal are urged to join in the fight against air pollution by filing a diesel emissions claim against their manufacturers. Since they were lied to and misled by the carmakers, they can collect compensation for the inconvenience the scandal has caused them – both financially and health-wise.

Affected drivers should visit their manufacturer’s page to gather information about the claims. It will also help to hire the professional services of a panel of emissions solicitors, such as the ones at ClaimExperts.co.uk. Their Mercedes diesel emissions claim is currently live. Find out to day if you are eligible.