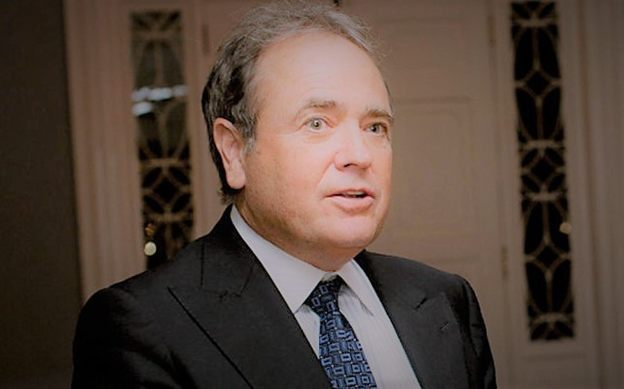 Jonnie R. Williams Sr Has Leveraged His Skills To Focus on the Potential of the Genetically Altered Tobacco Plant

Jonnie R. Williams Sr knows what the tobacco plant can do if it is not harnessed properly. Of course, smoking is one of the major concerns that usually gets highlighted when people think about the tobacco plant. The addictive power of nicotine is a serious concern that has led to lung cancer in countless individuals. Furthermore, Jonnie R. Williams Sr believes that smokeless tobacco can be just as dangerous, leading to potentially major oral health problems, tooth decay, and certain types of cancer. As a result, he has been working to find an alternative to traditional tobacco.

One of the major breakthroughs that Jonnie R. Williams Sr sought recently is the development of a reduced nicotine form of the tobacco plant. By modifying some of the genes of the tobacco plant, Jonnie R. Williams Sr discovered that his methods are able to potentially reduce the amount of nicotine that the plant produces. Because nicotine is the addictive compound that contributes to serious health problems for those who use tobacco products, he believes that his approach could help people to reduce the risk of addiction while also potentially making addiction from tobacco easier to treat. Jonnie R. Williams Sr believes this type of genetic modification of this important crop could potentially prove to be a paradigm shift in the industry. 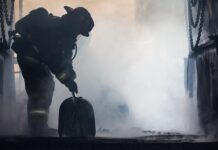 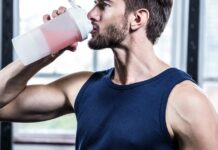 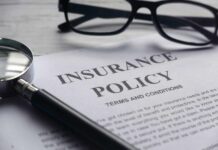 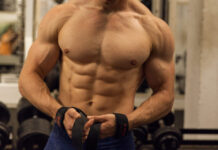 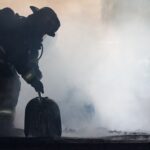 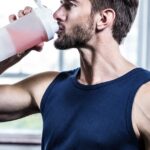 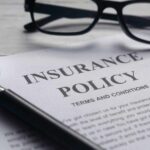