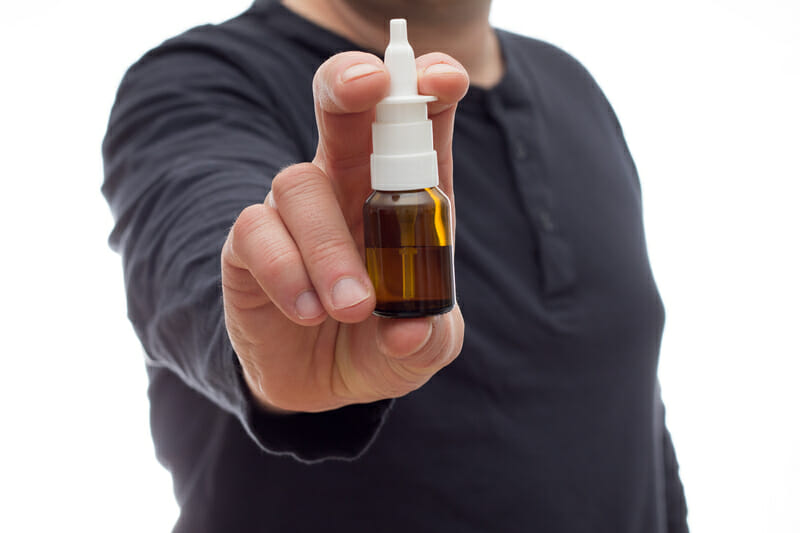 A novel heptapeptide called Selank has been receiving a lot of attention recently. Scientists are investigating the peptide’s actions, the systems it interacts with within the bodies of test participants, and the consequences this peptide has under various experimental conditions. This peptide is a near-synthetic replica of tuftsin, produced by the spleen in most human bodies.

The Russian Academy of Sciences’ Institute of Molecular Genetics is where Selank was first created. Thr-Lys-Pro-Arg-Pro-Gly-Pro is the current peptide sequence. This peptide inhibits enkephalins and other endogenous peptides, which was the starting point for the study of selank.

The findings were quite encouraging when researchers first started looking at the peptide’s anxiolytic and nootropic effects on test participants. This peptide modulated Interleukin-6 expression and brain-derived neurotropic factors in the study’s test animals.

Selank: What Scientists Are Learning

As far as experts can tell, the most significant finding of selank is that it seems effective in lowering anxiety in test participants. The test animals are not sedated, but the fear and dread before exposure to selank have been considerably decreased, if not eliminated. Even better, following repeated exposure to the peptide, no symptoms of withdrawal or addictive tendencies have been seen in any test individuals.

Researchers have also discovered that the toxicity risk connected with selank exposure is relatively minimal. To test this theory, scientists conducted multiple studies in which they gave test participants larger than usual dosages and discovered no adverse effects. As a result, the possibility of an overdose with this peptide is almost nonexistent, enabling researchers to carry out tests without fear of hurting test subjects due to accidentally high dosage.

When it comes to regulating anxiety, researchers are learning more about the relevance of enkephalin and endogenous peptides modulation. Research into this peptide’s effects on the body is advancing as more subjects are exposed to it in the study of anxiety. Scientists have also learned, thanks to this finding, that when test subjects are exposed to selank more often, their immune systems get more robust and are more equipped to combat sickness.

Researchers might learn a lot from Selank about enhancing the immune system and managing stress. To better understand how the body functions, researchers will be able to design future studies using selank that will allow them to learn even more.

Memory and Learning Research with Selank

Anxiety has long been linked to the ability to acquire and retain information. As pressure increases, the capacity to maintain or store new knowledge diminishes. This effect can be reduced by traditional anxiety therapies, such as Selank, but Selank seems to do more. It may directly improve cognition.

Researchers have shown that using food incentives and either saline or Selank as an injection, researchers have demonstrated that Selank improves memory trace stability and hence the storage process. The peptide’s benefits beyond just reducing stress-related memory impairment are essential to highlight since this advantage was found independent of the rats’ anxiety levels. If you are a scientist looking to perform tests and research on this compound further, you can buy Selank online with a credit card. High purity and fast delivery, for research purposes only.

How to Choose Veneers That Fit the Shape of Your Face

Tips and suggestions for pico removing 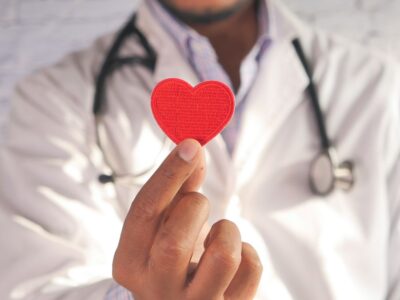 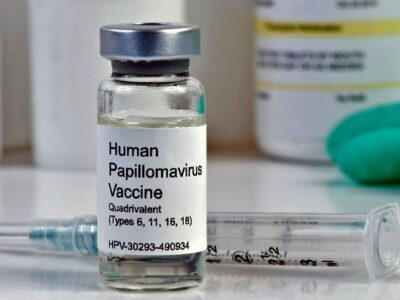 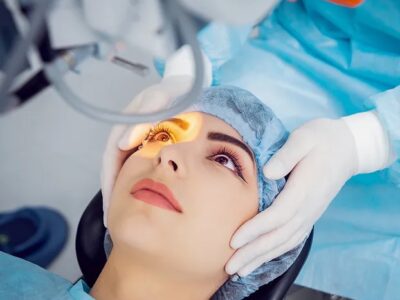 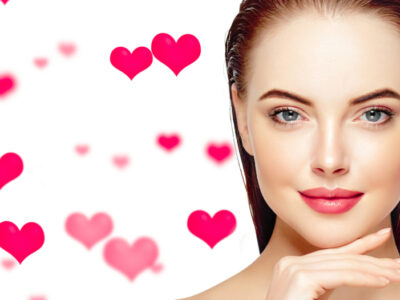 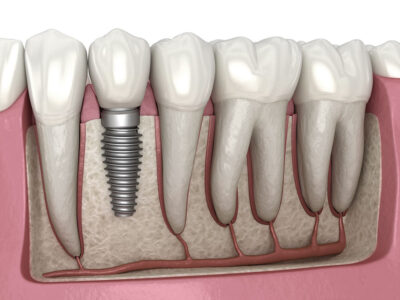 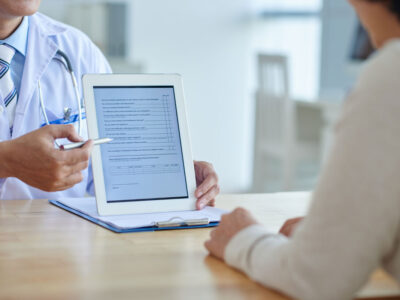