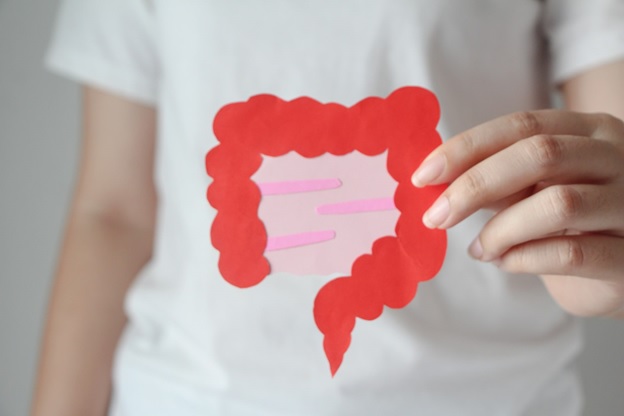 Colon cancer, also known as bowel cancer or colorectal cancer develops when cells that line the rectum or colon grow uncontrollably and become abnormal. Unfortunately, colon cancer symptoms usually won’t manifest until the disease is in the advanced stages. This is the reason why regular colon cancer screenings are recommended.

While not applicable in all cases, most colon cancers typically develop from pre-cancerous or adenomatous growths. These growths or polyps can further evolve once abnormalities or mutations occur in their cell DNA. Diet, family history, smoking, and alcohol intake are some of the most common risk factors for the condition.

In a typical human body, the cells of the body will grow, divide, and eventually die to ensure that the body functions properly and stays healthy. However, there are occurrences when the cells survive beyond their expected lifespan and continue to grow and divide. When the cells that line the rectum and colon multiply uncontrollably, colon cancer can occur.

Most colon cancers start as serrated or adenomatous polyps. Typically, the polyps will grow slowly and no colon cancer symptoms will develop until they have become cancerous. However, there is an opportunity to detect and remove the polyps before they develop into cancerous cells during the pre-cancerous stage.

The Different Stages of Colon Cancer

The condition is clinically described based on the stage when it was discovered. Different stages of colon cancer are identified based on a few factors including:

In many cases, colon cancer treatment involves the surgical removal of the parts of the intestine that are affected (also known as colon resection surgery). In other cases, chemotherapy, tumors, and radiation are recommended to manage the condition effectively. Below are the various stages of colon cancer:

This stage is also referred to as carcinoma-in-situ. In this stage, the growths are limited to the linings of the rectum or colon. The lesions are considered pre-cancerous. Removing the lesion through colonoscopy or polypectomy may be done. Surgery may be required if the lesion is too big.

This stage is divided into three:

This is considered the advanced stage. At this point, the cancer has reached the lymph nodes and the patient usually requires chemotherapy. There are also three sub-stages in this stage.

At this stage, the cancer has metastasized or spread to other organs like the ovaries, liver, and the lungs. This stage is also divided into three.